According to security officials, militants fired incessantly at the vehicles carrying army men near the Kadlabal area of Pampore in the Pulwama district. More http://writerasia.blogspot.com/2016/12/pampore-kadalbal-attack.html
The CRPF said the Army did not fire in return as it was a civilian area. The militants, meanwhile, fled from the spot. A massive search operation is underway.
The area was cordoned off immediately after the attack and the security forces have recovered one AK magazine with 20 bullets in it until now.
The eye witnesses said that the militants were riding motorcycles. The police is investigating the case.
This is the second attack in Pampore this year. In fact, the Army convoy has been attacked several times along this highway as it is the only road the security forces use to travel from Kashmir to anywhere.
Posted by International Information Resource Centre-IIRC at 10:49 AM 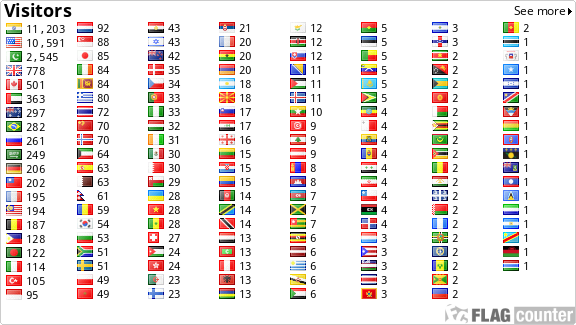 Widgets and RSS feeds and RSS and Widgets